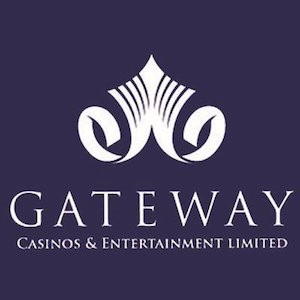 Gateway Casino and Entertainment has concluded yet another acquisition, this one in Kamloops. The recent purchase of Chances Casino makes the entertainment company the only provider in the territory.

After successfully navigating a spate of employee strikes that came to an end just in time for the festive season last year, the company has continued its drive to expand its business. The group has not wasted any time in taking over its new venture, and has already started to manage the day-to-day operations.

In a press release issues by Gateway CEO Anthony Santo, Santo explained that the acquisition was just the latest in the company’s strategic plan to expand further in 2019. He went on to welcome the staff of Chances, and thank the Hart Family.

Gateway now owns the only two casinos in the territory, Chances Casino and Cascades Casino. The acquisition has expanded the company’s portfolio to 26 gambling enterprises, close to 9000 employees and nearly 500 table games. This is in addition to 13000 slot machines, multiple hotels, and 80 eating establishments.

The purchase of Chances Casino is only the most recent. The company has also welcomed the Ontario Central Gaming Bundle to its portfolio and will be the acting service provider. It plans to add a third site to the bundle in Wasaga Beach.

About The Gateway Group

Gateway is a major brand in Canada and operates in numerous areas across the country. The company is community-centric, and supports local communities in each town or city that it has operations.

Another key focus area is the rejuvenation and development of properties, the company’s Point Edward Starlight Casino being a perfect example. The newly renovated venue opened its doors to the public in 2017, after undergoing a $26 million renovation.

The company has several other exciting projects underway in Alberta, Ontario (Central Gaming Bundle) and British Columbia. Gateway is working with The Catalyst Capital Group Inc. and will have an additional 11 properties by the end of the current expansion phase.