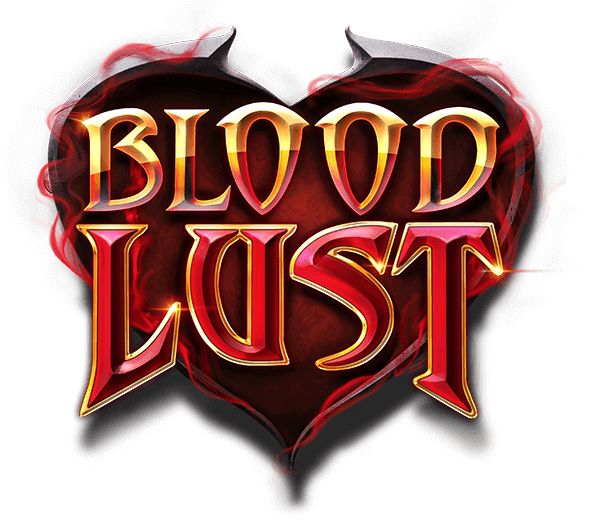 The new slot release from iGaming developer Elk Studios, is turning heads. Called Blood Lust, it defies normal slots conventions by leaning heavily into a chilling, but enchanting, vampire-based theme. Brooding monsters are brought to life in stunning detail, though these aren’t the types of bloodsuckers that are just looking for romance. They happen to be the kind that want to turn mortals into their personal buffet, even if they will do so via dazzling seduction.

Blood Lust features multiple ravishing vampires, each with porcelain skin and piercing eyes. These tantalising creatures will aid the player on a question to win massive payouts. Though the player shouldn’t get too dazzled, because although these vampires are a sight to behold, the focus should be on matching symbols, and earning huge bonuses.

The symbols in Blood Lust speak for themselves. The traditional playing cards are low symbols, and grant small payouts when matched. It is the four vampire lords that hold the keys to the biggest standard payouts, each symbol design more enchanting than the last. Though, these creatures of the night are also in possession of dark magic, and may randomly lend a helping hand. If they deem the player worthy.

Upon being matched, the vampire symbols may randomly turn into stacks, significantly increasing the chances of additional matches being made. How beneficial the boost will be is up to chance, but it certainly boosts the immersion of the gameplay experience.

But this special feature is just the start of the dark magic possible in the slot, with other, more impressive bonuses just waiting to be triggered.

The Bonus symbol is where the biggest payouts in Blood Lust are to be found. Appearing as a vial of blood, if the Bonus lands on the reels at least 3 times, free spins are granted. But during free spins sequences, an added layer of magic can be triggered. Each time a Blood Vial lands on the reels, it adds to a meter, seen to the right of the reels. If the meter fills, all symbols will transform into a vampire lord, drastically increasing the value of free spins for that sequence.

Blood Lust is out now, and quickly gaining a reputation for offering an outstanding slots experience. Available for desktop and mobile, this new release is a game that players will want to sink their teeth into.