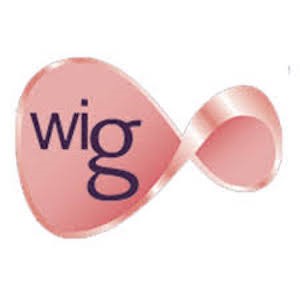 The iGaming industry has been striving to offer equality and inclusion for all over the past few years – and of course, this means recognition for the many brilliant women in the gaming world as well. Now, developer Play ‘n GO has revealed that seven of its female staff members have been nominated to receive awards at this year’s annual Women in Gaming (WiG) Awards.

The official award ceremony will take place on May 11 at the London-based Savoy Hotel. The event showcases diversity in the iGaming industry, and has many different categories in which professional women can be nominated. Play ‘n GO is proud that some of its own leading ladies have been nominated this year, with CEO Johan Tornqvist congratulating all of those who have received nominations and saying that they are continuing to shape iGaming culture for the better.

Tornqvist also added that at Play ‘n GO, his company strives to create a culture that treats men and women equally. Although a large portion of the developer’s workforce is in fact female, he said, there is still plenty to be done to ensure inclusivity and diversity at every level of the company’s hierarchy.

Among the Play ‘n GO female employees nominated for awards this year are some of the company’s hardest working and most accomplished women. First to be nominated was Liana Misfud, who could soon receive an award for Employee of the Year at WiG 2018.

Play ‘n GO is a multi-award-winning casino gaming software producer which supplies both online and land-based gaming markets. Based in the UK, the developer’s portfolio includes hundreds of unique, omni-channel casino games and slots with perfect compatibility across desktop and mobile devices.

Being one of the iGaming industry’s most influential developers, Play ‘n Go has also long focussed on bringing as much inclusivity and equality into its work environment as possible. The nominations of its female employees for WiG 2018 Awards comes as a testament to this dedication, which will no doubt continue as the industry continues to focus on equal opportunities and treatment for all.